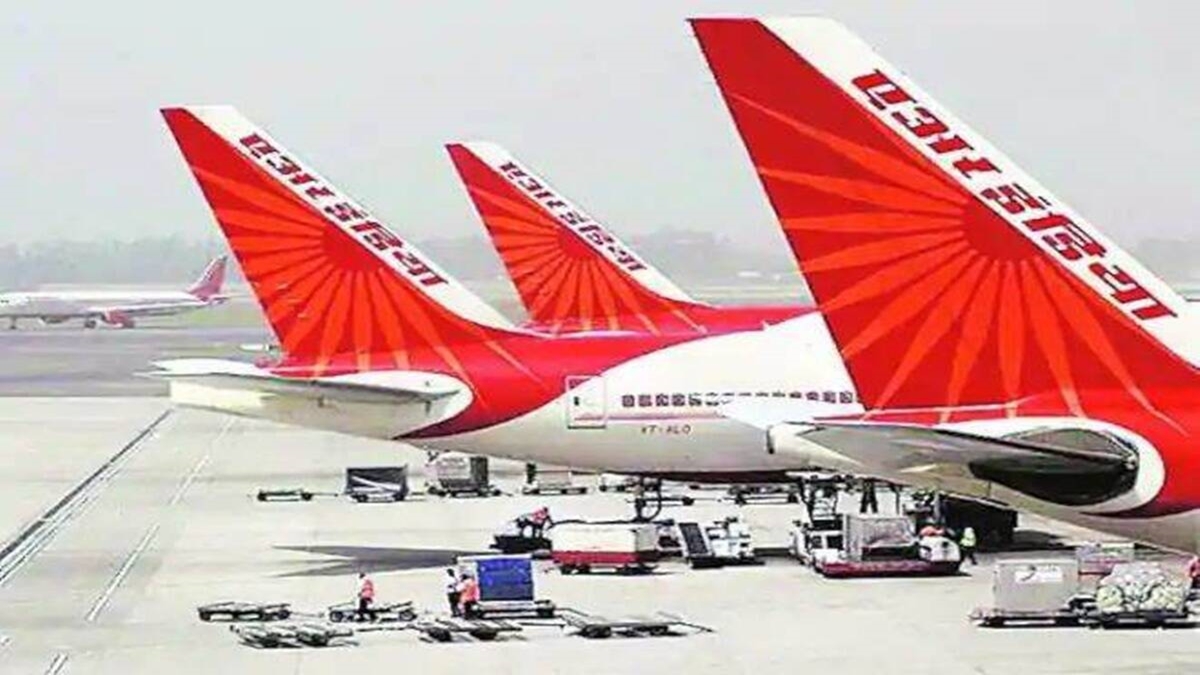 Air India shelled out an avoidable penalty of Rs 43.85 crore to Boeing for non-adherence with the contractually stipulated timelines under the agreement for an aircraft component service programme, according to CAG. The penalty amount was paid in August last year for the July 2016 to December 2019 period. The Comptroller and Auditor General (CAG) has mentioned about the penalty in a report tabled in Parliament on Tuesday wherein it said that avoidable payment of penalty due to delay in return of removed components was made by Air India. In December 2015, the airline had entered into an agreement with Boeing for Rotable Exchange Programme related to servicing of 787 aircraft component and the pact came into effect from July 2016. As per the agreement, Air India was required to return the removed component along with the component information to Boeing within 10 calendar days after Boeing delivered the serviceable exchange component and in case of failure to do so, then delayed return fee is payable to the aircraft maker. The national carrier defaulted on the concessional late return fees\/ penalty for the period from July 2016 to December 2019, following which Boeing served a letter, in July 2020, intimating suspension of the programme if payment was not received by July 31, 2020. Subsequently, Boeing served six months notice of termination and withdrew the discounts offered earlier. During the July 2016 to December 2019 period, CAG said there were several instances of delayed return of removed component by Air India over and above the stipulated time limit of 10 days. Citing audit analysis, CAG said that during the initial period (July 2016 to December 2017), there were 170 instances of delayed return and in 88 instances, the delay was more than 30 days with a maximum of 214 days. 87 million (Rs 43.85 crore) to M\/s Boeing, the report said. The apex auditors findings are part of the report Union Government (Commercial) (Compliance Audit Observations) for the year ended 31 March, 2020. According to CAG, Airports Authority of India (AAI) saw a revenue loss of Rs 15.66 crore due to inadequate assessment and delay in arrangement of required electricity load at Goa airport. The top auditor also mentioned about an avoidable extra expenditure of Rs 6.88 crore after unilateral increase of royalty by AAI in violation of terms of an agreement. Further, it flagged that non-pursuance for reimbursement of electricity charges by AAI in connection with Rajahmundry airport led to Rs 6.36 crore pending with Andhra Pradesh. This is despite there being a provision for such reimbursement in the MoU signed between AAI and the state government to facilitate minimisation of losses to AAI in the initial five years of operationalisation of the Rajahmundry airport. In September, AAI entered into a concession agreement with Travel Food Services Pvt Ltd for food and beverage outlets at Goa airport. Initially, Goa airport had sanctioned electricity load of 4,000 KW and the unutilised load of about 1,000 KW was surrendered in June 2015. In November 2018, AAI applied for additional sanctioned load of 1,500 KW and the same was sanctioned by Goa Electricity Department in January 2019. This was subject to the condition that the cost of Rs 5.67 crore for enhancement of contract demand would be borne by AAI, as per the report. However, till date electrical work has not been completed and AAI is supplying electricity to TFS from available load at Goa Airport through DG set. Due to non-availability of full load, TFS claimed a further rebate of Rs 17.30 crore against the demand raised by AAI in November 2019. Hence, inadequate assessment and delay in arrangement of required electricity load at Goa Airport resulted into loss of revenue of Rs 15.66 crore, the CAG report said.